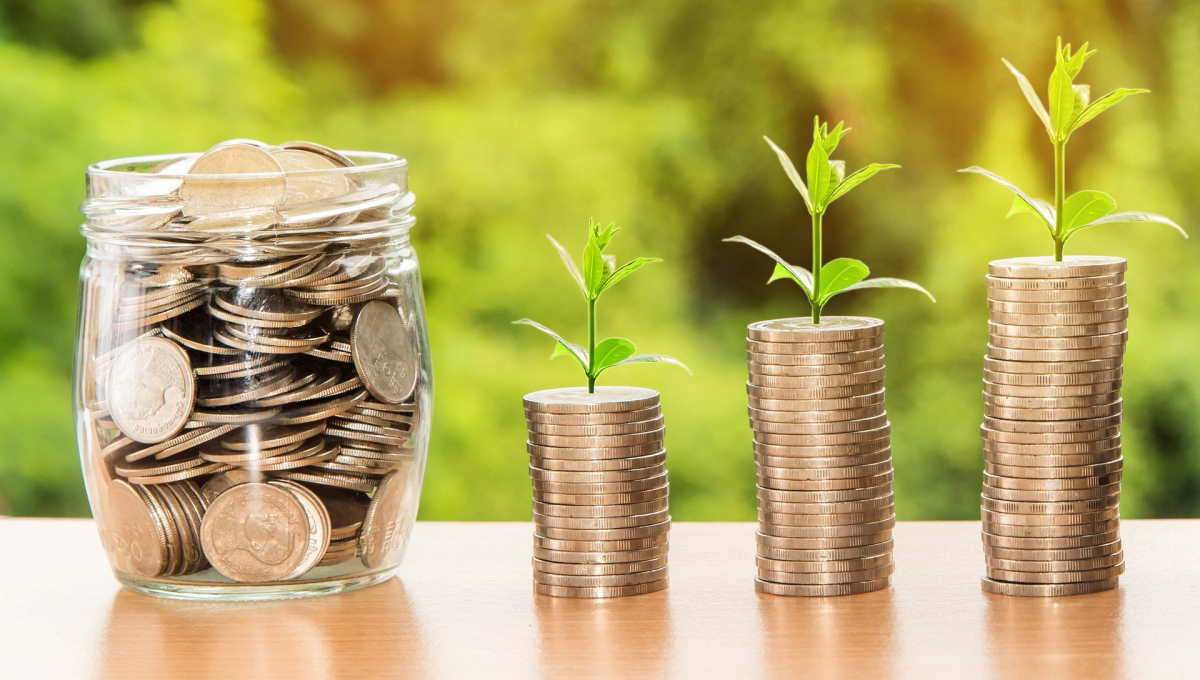 This summer is most likely to see “The Merge,” the eagerly anticipated update to the Ethereum network. The first phase of Ethereum 2.0 was initially released in December 2020, raising the price of ETH from $550 to nearly $2800. In November 2021, ETH also reached a record high of $4,867. Therefore, there is a lot of expectation that the new Ethereum 2.0 will push the Ethereum blockchain to a new peak and possibly surpass Bitcoin in size. Additionally, since Ethereum 2.0 will eventually put an end to Ethereum mining, there are worries that this could have an effect on Bitcoin mining revenue as well. As a result, this essay tends to concentrate on Ethereum 2.0 attentively and examine how things are progressing right now.

A new version of the Ethereum blockchain called Ethereum 2.0 will feature a proof-of-stake consensus method to use staking for transaction verification.

The present proof-of-work approach, in which miners use GPUs (powerful computers) to finish complex mathematical operations (hashes) and validate Ethereum transactions, is replaced by the staking mechanism of the Ethereum blockchain. The primary issue with the proof of work concept is the rising cost of electricity required to validate transactions. ETH currently uses around as much energy per year as Finland does.

The proof of stake approach seeks to cut carbon emissions by as much as 99.95%. Based on how many coins they have staked, the validators in this scheme are chosen to validate transactions. The likelihood that you will verify the transaction and add the subsequent block to the blockchain increases with the number of coins you have staked. When you create a block, Ethereum rewards you for carrying out your validation obligations. You must stake a minimum of 32 ETH to become an Ethereum validator, and you must continue to stake more slowly in order to boost your chances of becoming the next block validator.

The new partitioning scheme in Ethereum 2.0 will improve performance in addition to lowering carbon footprint.

Additionally, it is anticipated that the “burn-rate” (the rate at which tokens are burned rather than being paid to miners) will surpass the rate at which new coins are created. As an illustration, when EIP 1559 was released, Ethereum burned over $14 million in ETH in just 2 days instead of paying them.

Despite the impending end of Ethereum mining, the significant investments made in GPUs can still be leveraged to mine other cryptocurrencies. Investors will therefore continue to have a variety of chances to maintain a steady flow of mining revenue.

Ethereum 2.0 & Its Impact on Bitcoin

The future of Bitcoin and Ethereum 2.0 are hot topics of discussion. Since its inception, Bitcoin has maintained its dominance as the biggest cryptocurrency, with a market cap of about $598 billion. However, investors are anticipating that following the infrastructure update known as “The Merge,” Ethereum will surpass Bitcoin as the most valuable cryptocurrency. Ethereum’s market valuation is currently around $227 billion. Additionally, investors are already making significant investments in staking since there is optimism that the merger will take place by this summer.

Ethereum encourages the development of new applications on its infrastructure, making it a long-term valued asset. Similar to Bitcoin, Ether (ETH) is used for both international transactions and the trading of NFTs. In addition, over the past 12 months, Ether has been involved in more transactions than Bitcoin.

From the aforementioned sparkling characteristics of Ethereum, it is projected that ETH will soon lead the cryptocurrency market, but this does not mean that Bitcoin or the rewards from mining Bitcoin will become less valuable. The functions of Bitcoin and Ethereum are distinct from one another. If Ethereum is the foundation of Web 3.0, then Bitcoin is a token of value, a cryptocurrency with a proof-of-work algorithm that is supported by a large investor base. Although the Ethereum merger and the release of Ethereum 2.0 may change the market leaders, Bitcoin will still be in that position and its mining will probably continue to yield good returns.

The only cryptocurrency that can streamline international payments among those that are currently traded is Ethereum. In actuality, Ethereum-based applications are rapidly expanding. The most popular sort of app now in use is DeFi. The platform’s value has also increased as a result of ETH’s participation in the burgeoning NFTs industry.

Prior to its merger with Ethereum 2.0, which is intended to bring more scalability, sustainability, and disk space, Ethereum is now receiving all the attention. The Ethereum Mainnet blockchain (ETH1), which uses the proof of work model, and the new Beacon Chain (ETH2), which uses the proof of stake model, have been operating in parallel since April 2022. The blockchains will be brought together by the merger, ushering in the eagerly anticipated Ethereum 2.0. In conclusion, Ethereum’s expansion beyond Bitcoin and the launch of Ethereum 2.0 all point to a bright future for the network.