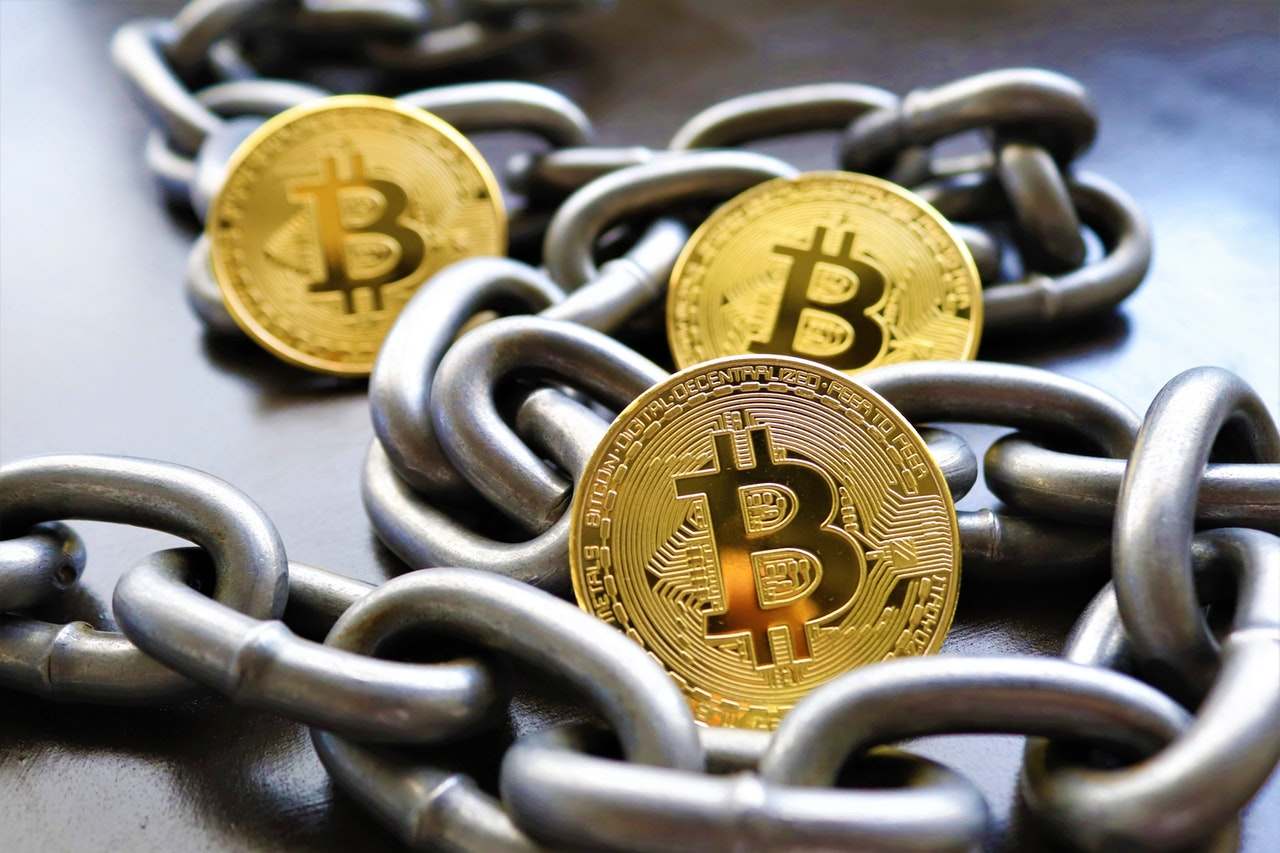 The phrase “blockchain” is almost definitely familiar to you. But chances are you have no idea what it is or how it works, let alone why it is so popular. That’s OK. The majority of folks do not.

This hasn’t stopped it from becoming a catchphrase in nearly every business, from finance to shipping to fantasy football. Amazon (AMZN), Facebook (FB), IBM (IBM), and Walmart (WMT) are among the corporations who believe blockchain technology might help them manage shipments and store data more efficiently, among other things. They aren’t alone in their enthusiasm for the technology, which many feel has the potential to transform logistics, food safety, finance, and even voting.

Not bad for a mysterious individual who created bitcoin and developed a mystery technology.

Of course, none of this addresses your question: “What is blockchain?”

In essence, a blockchain is an immutable public digital ledger. A transaction cannot be easily modified once it has been entered. An analogy could be useful in explaining how it works.

Consider the days when people kept track of their purchases and payments with a checkbook register. Extend that to numerous transactions involving millions of people, and consider that thousands of computers have copies of the register. Before a transaction can be recorded in the register, it must be verified by each computer. A transaction is written in permanent ink once it has been validated.

The register keeps track of transactions for a specific amount of time, which can be as short as ten minutes. The register is stapled shut and tagged with a unique alphanumeric sequence that identifies it once it has been filled. The first register is then bonded to the second. After a while, you’ll have a chain of registers.

A blockchain is essentially what it sounds like. Because these registers are saved on so many different systems, they are virtually immutable and unhackable. To continue the analogy, you’d have to unglue each checkbook until you reached the one containing the transaction you want to make before making the adjustment. This process would have to be repeated for each duplicate of the register. You couldn’t do it without drawing attention to yourself.

The primary advantage of public blockchains is that once information is logged, it can’t be
modified. There is a permanent record, and it is nearly impossible to hack because the ledger is shared by numerous entities.

The entries are also made under pseudonyms, ensuring some level of secrecy, and no single person has complete control over the ledger. As a result, blockchain is an excellent fit for bitcoin and other cryptocurrencies.

And a slew of other things, albeit opinions, differ on how beneficial it will be in specific applications.

Satoshi Nakamoto is the alleged pseudonym for the person or people behind the technology that was invented alongside bitcoin. Nakamoto, an enigmatic entity who has eluded identification, desired a decentralized, permanent, and public method of recording the production and distribution of each bitcoin. Blockchains now support a bewildering array of coins.

More than 18 million of the 21 million bitcoins that will ever exist have already been mined. Each of them, as well as any transactions involving them, has been recorded on a blockchain. This provides you an idea of how much data the system can manage.

Although Nakamoto intended blockchain to be a public ledger, permission-based blockchains controlled by a single company or organization quickly emerged. Because they’re stored on a smaller number of machines, they don’t provide the same level of immutability. Despite the hoopla, the ideas behind them aren’t brand new.

According to Nicholas Weaver, a senior researcher at The International Computer Science Institute, permission-based blockchains are a 20-year-old concept. “Replace ‘private blockchain’ with a Google Doc that can only be updated whenever someone mentions it.”

Companies are adopting blockchains to manage pharmaceutical information, track freight shipments, and trace food origins, among other things. Each software claims blockchains’ ability to retain a comprehensive record of data in a system that cannot be readily altered.

Even still, some people are skeptical about the technology’s use. It is, without a doubt, beneficial to cryptocurrency. Critics, on the other hand, dismiss the notion that it will alter anything. “Anyone who claims that blockchain can solve Problem X doesn’t know what Problem X is,” Weaver stated.

He uses the widely publicized example of using a blockchain to track food production and distribution. Advocates argue that it would increase safety and make it easier to track down the source of a salmonella outbreak, for example. He believes that RFID chips or QR codes would be significantly more convenient. Because it eliminates the need for a person to manually input data on the ledger, which usually involves human error, such technology produces a more reliable record.

However, Catherine Tucker, a professor at the MIT Sloan School of Management, believes that blockchain technology has enormous promise. Blockchains, she believes, will be most valuable in the management of digital currencies and the tracking of health and insurance data.

“I think we can all agree that the method we save and record data hasn’t changed as much as other parts of our digital data use,” she said. “Identifying better methods for collecting data and preserving its integrity makes a lot of sense.”

The most popular application of blockchain technology is the trading of cryptocurrency through several wallets. A Bitcoin wallet, for example, is a piece of software that stores Bitcoins. These wallets allow users to send and receive Bitcoins while also granting them ownership of their amount. Apart from that, the Ethereum Wallet is also highly popular. The technology behind these wallets is blockchain.