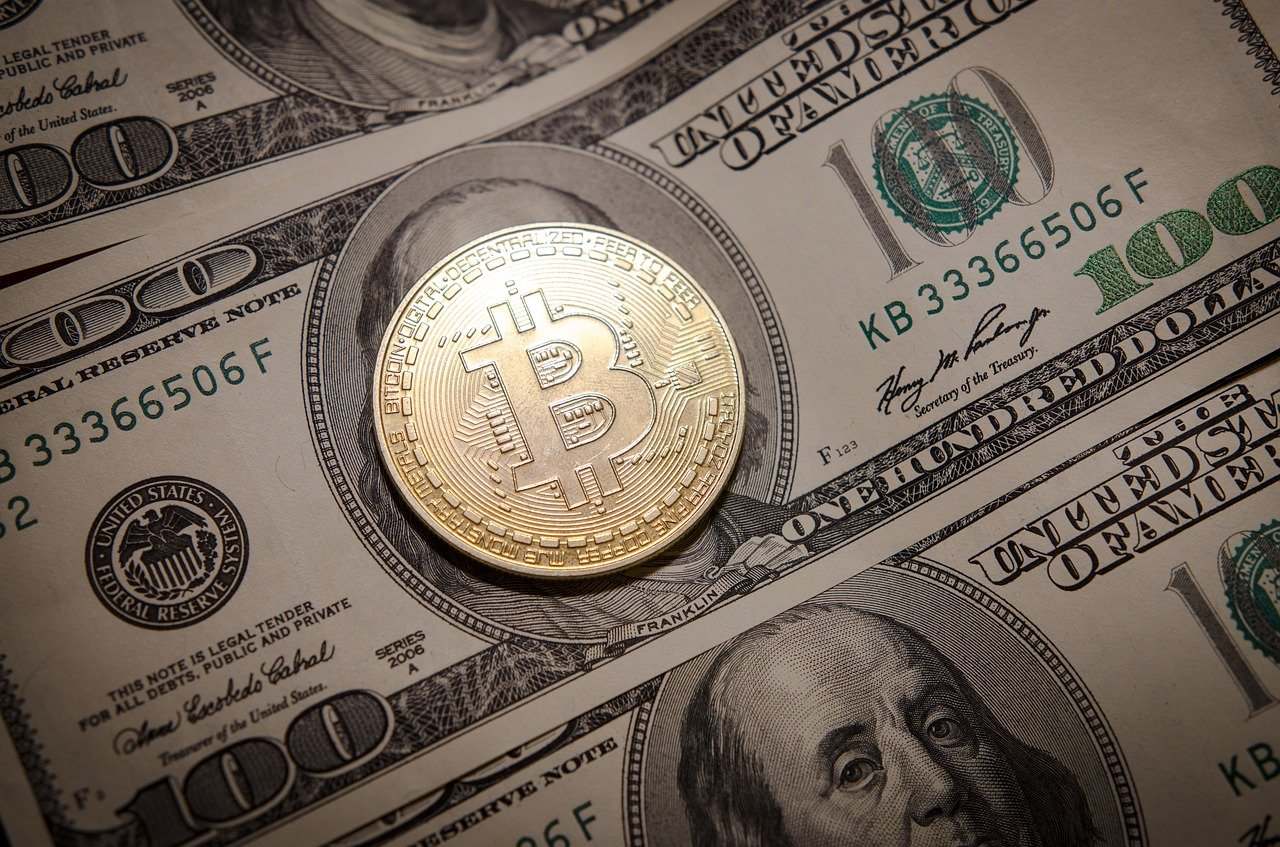 What’s the Link Between Hash Rate and Mining Difficulty?

Since the network cannot withstand such a prominent decline in hash rate, that’s where “Mining Difficulty” comes into action. Mining difficulty is basically the level of difficulty to solve a complex mathematical equation for verifying transactions and creating blocks. To keep the network running flawlessly, the mining difficulty is re-calibrated after every 2016 blocks or after around every two weeks.

So, once there was a significant deficit in hash rate, the Bitcoin mining difficulty was reduced automatically by 28%, which was a historic decline in the difficulty level. It served the purpose effectively, as the block completion time was restored back to 10 minutes frame.

Now that we know how hash rate and mining difficulty are interlinked, let’s turn our focus on how Bitcoin mining becomes super profitable with their fluctuation.

To explain the impact of hash rate and mining difficulty, we will continue with the China crackdown example. The decrease of 28% complexity in Bitcoin code and fewer active miners mean that the ones that are currently mining can complete more blocks in a faster time, thereby increasing their overall profit.

For example, your ASIC miners were previously solving more complex equations and were competing with other big miner farms. But now you are solving much easier equations and competing with fewer competitors. This means your mining resources are the same, but it has become a lot easier to mine more Bitcoins and increase profit. As per Zhang, the revenue of active miners due to a 28% complexity reduction was projected to grow from $22 per day to $29 per day for those who were using the latest-generation Bitmain miners. In short, a decrease in hash rate and then a decrease in mining difficulty made Bitcoin mining super profitable. But what about the impact of Bitcoin fluctuating pricing on mining profitability?

Usually, miners get only short-term benefits from the drop in mining difficulty because the gap gets filled quickly. But the profit they can catch in that short duration can be massive considering that the Bitcoin price does not fluctuate much.

With the growing price of Bitcoin, the mining sector has also seen tremendous growth. But just like fluctuations in Bitcoin price, the profit ratio in Bitcoin mining also changes continuously. For miners, hash rate, mining difficulty, and Bitcoin price are the 3 key profitability controlling factors they have to monitor continuously. Miners will be making big bucks when the hash rate is low, algorithms are less complex, and Bitcoin price is on a growing scale.