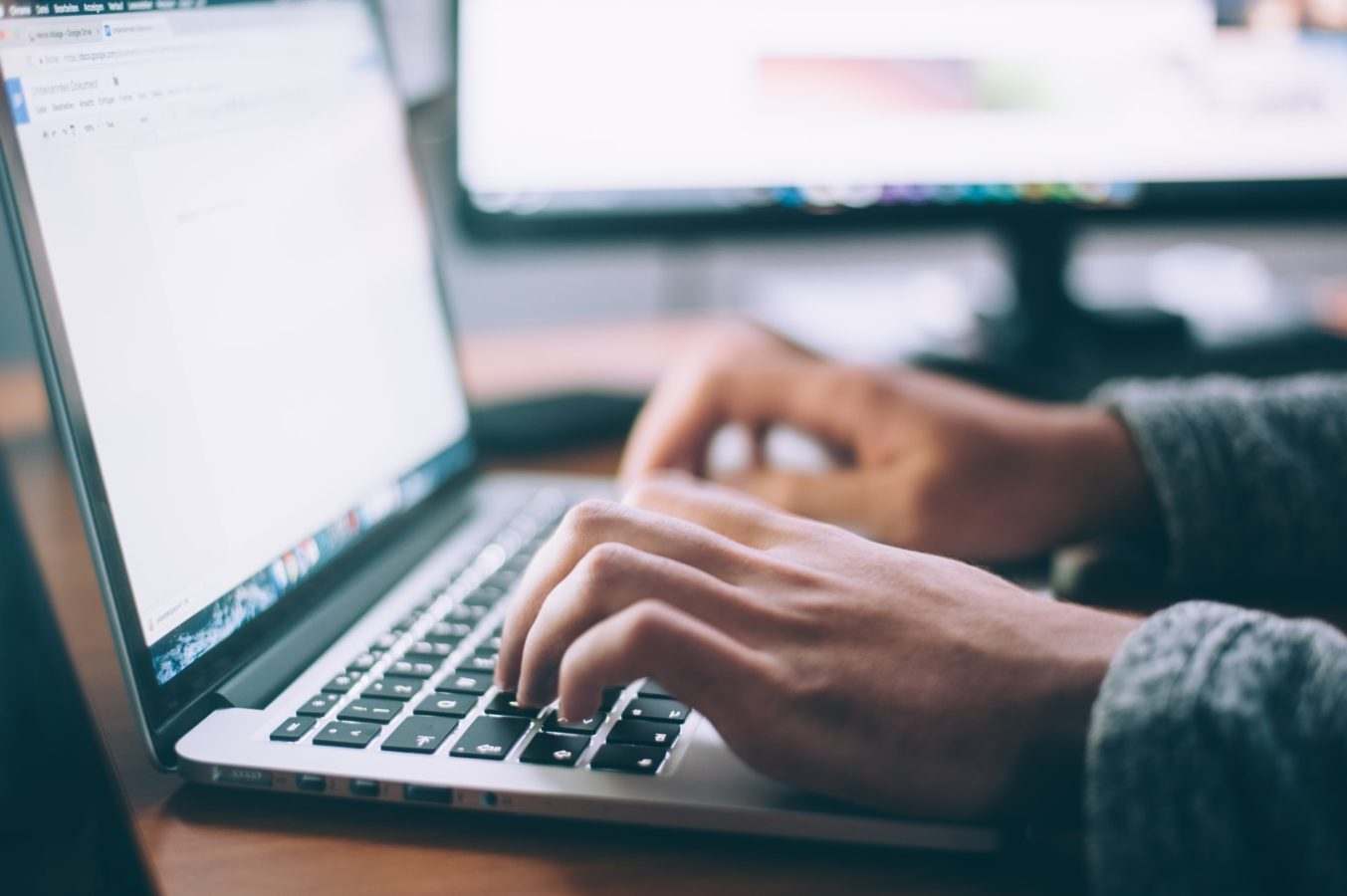 With mounting concerns about AirTags being used to track/stalk people and other objects, Apple has decided to make a number of changes to AirTags in recent releases in order to limit its unwelcome tracking use.

AirTag was first published on April 30, 2021, with the goal of assisting Apple consumers in keeping track of personal belongings like purses, keys, backpacks, and other precious goods using the Find My app. AirTag has received both positive and negative feedback as it approaches its one-year anniversary. AirTags have proven to be effective in locating misplaced things. For example, a person who misplaced their wallet on the subway was able to locate it at a different stop across town thanks to the AirTag. However, there are some negative assessments, most of which are related to its illegal usage in tracking others. As a result, this paper will cover a wide range of topics related to AirTags, including tracking problems and upcoming improvements. So, let’s get this party started!

A Quick Look at the AirTag Working Principle

Before we get into the escalating tracking concerns with AirTag, it’s vital to grasp the basics of how it works.

AirTag helps you track lost or stolen items by utilizing ultra-wideband technology and a vast network of existing Apple devices. It broadcasts a secure Bluetooth signal that is detected by adjacent Find My network Apple devices. Those devices broadcast the AirTag location to iCloud after receiving the signal. As a result, when you open the Find My app to monitor your AirTag, it will show you where it is on a map. You can also use the app to make the AirTag make a sound so you can quickly locate it. In order to maintain privacy, Apple has assured that the entire procedure is encrypted and anonymous.

When we consider the advantages that AirTags provide, it is clear that it is a gadget that we all require. However, due to its increasing illicit use, its superior tracking capabilities have created a lot of news in recent months. After police discovered an AirTag in the victim’s car, a guy was arrested and charged with stalking in Connecticut. Similarly, model Brooks Nader once revealed to her fans that an AirTag was hidden in her coat one night in New York City. Furthermore, authorities in a number of jurisdictions have expressed their concerns and issued warnings concerning the illicit use of AirTags.

New AirPods include tracking capabilities similar to AirTags, but they are far more expensive than AirTags. As a result, criminals choose to use AirTags rather than AirPods. But are just AirTags and not its competitors, such as Tile, involved in illicit tracking tactics?

AirTags are powered by over a billion Apple users, therefore the company’s strong ecosystem sets it apart from its competitors. Although there are issues about sharing information with others, the vast Apple ecosystem makes AirTags a more effective approach to carry out illicit operations.

Apple has made a few upgrades in response to consumer complaints about AirTags in the past, and plans to make a few more in the near future.

Apple modified the firmware of AirTags in June 2021, reducing the alert time from 3 days to 8-24 hours once the AirTag is lost from the owner. Apple announced a Tracker Detect software for Android devices in December 2021, allowing users to check for Find My devices that have been separated from their owners near them (for at least 10 minutes).

With several new changes in the next update, Apple is focusing on taking significant steps to address the illicit usage of AirTags. The following are some of the major changes coming to AirTags:

Aside from the adjustments mentioned above, Apple is also working on other changes that will reduce the use of AirTags in illicit activity. Furthermore, Apple is cooperating with law enforcement and is willing to give the AirTag owner’s Apple ID credentials if the firm receives a legal request.

There is no question that AirTags are being utilized to track others. So far, many cases have been documented, and people are becoming increasingly alarmed. All of these occurrences have prompted Apple to take more deliberate precautions to prevent criminals from using AirTags. The above-mentioned modifications, as well as many more that we anticipate to see soon, will help to decrease the illicit usage of AirTags. So, we’ll have to wait and watch how this AirTag tracking scenario develops in the future.