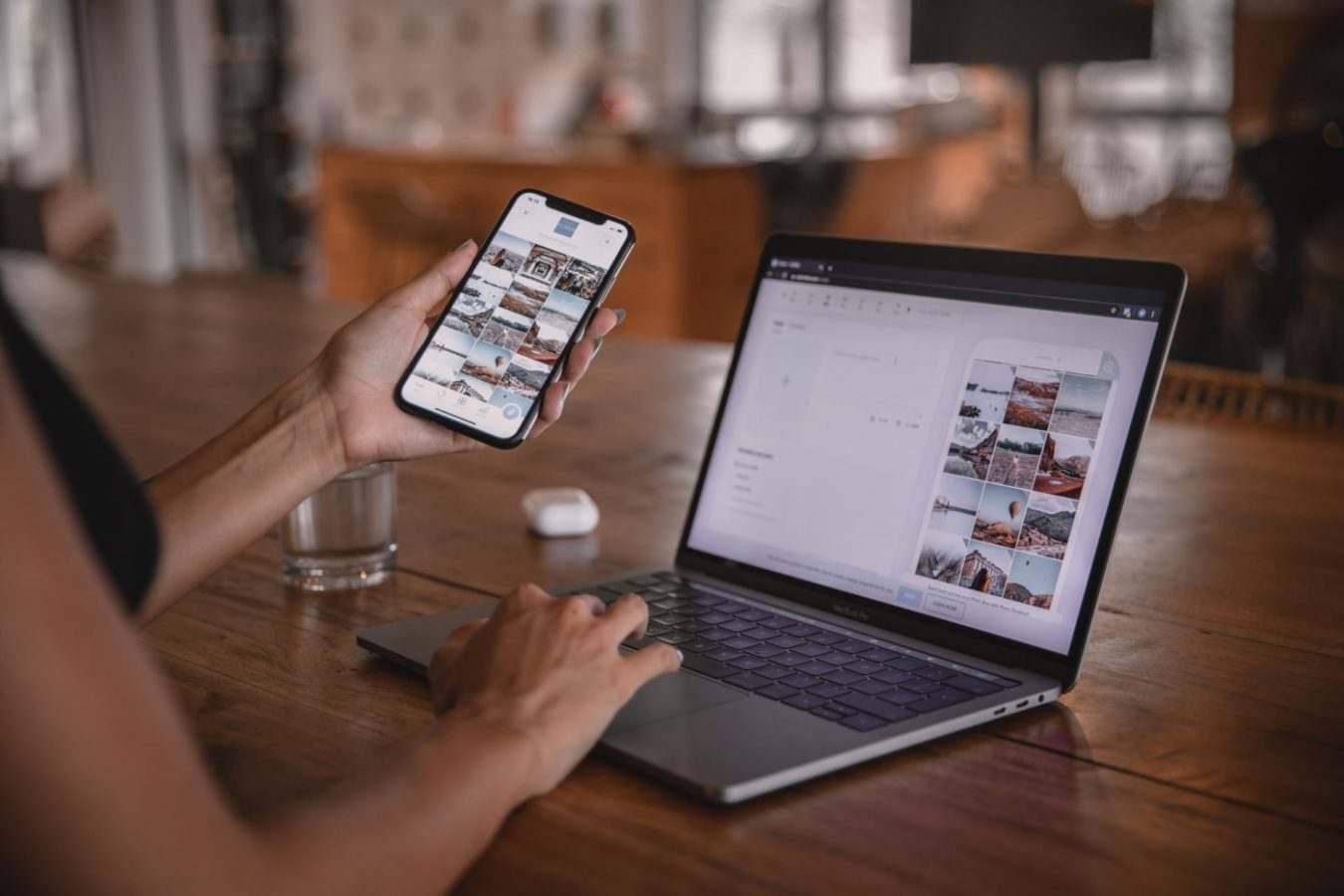 The invasion of Ukraine by Russia has heightened global fears of large cyberattacks, particularly against US and European networks. There hasn’t been a large cyberattack outside the country’s boundaries yet, but the possibilities of this happening are very high. In fact, the US Cybersecurity and Infrastructure Security Agency issued a CISA notice in January highlighting the potential of Russian state-sponsored cybercrime to American infrastructure.

Russia has a long history of launching cyberattacks against Ukraine and other countries. It is suspected of being responsible in a number of big previous cyberattacks, including the 2015 strike that knocked out Ukraine’s power grids and cyberattacks in Georgia. Similarly, the Russian military has been blamed worldwide for the devastating NotPetya software..

With Russia’s invasion of Ukraine, both government-backed hackers and other cybercriminals associated with Moscow have resumed their operations, targeting crucial infrastructure and other regularly used productivity tools throughout the country. In fact, many Russian cybercriminals tend to follow government objectives in order to keep law enforcement agencies at bay for a while. However, such cybercriminals frequently fail to follow instructions and go berserk. For example, the ransomware group Conti has stated that anyone who launches cyberattacks or other war operations against Russia will face attacks on their critical infrastructure. The Russian government has also been accused of turning a blind eye to serious cybercrime emanating from its borders.

Many human rights organizations and other organizations throughout the world are helping Ukraine in some way. As a result, cybercriminals might make them their primary targets and try to cause as much harm as possible. Furthermore, all cyberattacks aimed at Ukraine could wind up becoming enormous cyber weapons.

Attacks on Ukraine via the Internet Prior to War

Moreover, some of the recent cyber activities reported include:

In short, there is no denying that cyberattacks have increased since the invasion began, and circumstances do not appear to be improving anytime soon.

In the face of current threats, how can you stay safe from cyberattacks?

It’s difficult to predict the future of the Russia-Ukraine conflict. However, we do know that cybercriminals have been active in launching devastating attacks on Ukrainian companies and then spreading them to other parts of the world. Recent cyberattacks on Ukrainian government websites and other organizations demonstrate that the situation is gradually deteriorating.

In this circumstance, the best course of action is to first keep up with all cyber-related news. Second, you should put in place all of the cybersecurity safeguards that your company considers necessary. Overall, there is no such thing as 100% cybersecurity, but with the correct cyber measures in place, you can greatly reduce your chances of becoming a victim of ransomware and cyberattacks.